The non-violent direct action is in protest of restrictions on access to the Aqsa Mosque that Israel places on Palestinian worshipers from the West Bank.

Some 50 Palestinian and international activists used two make-shift bridges to cross the separation wall between Qalandiya and northern Jerusalem Friday morning. They also cut razor wire adjacent to the wall.

The non-violent direct action was in protest of the restrictions on access to the Aqsa Mosque that Israel places on Palestinians from the West Bank.

Separately, following a tripartite meeting between U.S. Secretary of State John Kerry, Israeli Prime Minister Benjamin Netanyahu and Jordan’s King Abdullah about tensions on the Temple Mount and in Jerusalem, Israel Police announced that it was suspending the ban on worshippers under the age of 50.

That change, however, will not affect the ability of West Bank Palestinians to reach the Old City of Jerusalem, where the mosque is located. Decisions to grant entry permits for West Bank residents are made by the army and Shin Bet.

At the Hizme checkpoint, used by West Bank settlers to commute to Jerusalem, Palestinians attempted to march toward the holy city. They blocked Israeli traffic and were eventually dispersed by soldiers and police.

Palestinians attempt to march to Jerusalem through the Hizme checkpoint, blocking traffic and protesting against restrictions Israel places on Palestinians trying to reach the Aqsa Mosque in the holy city, November 14, 2014. (Photo by Oren Ziv/Activestills.org) 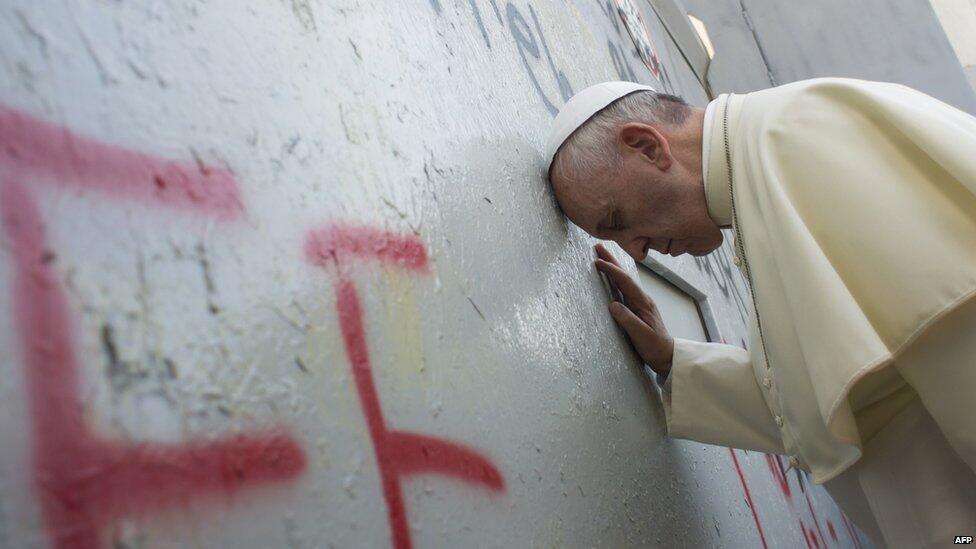 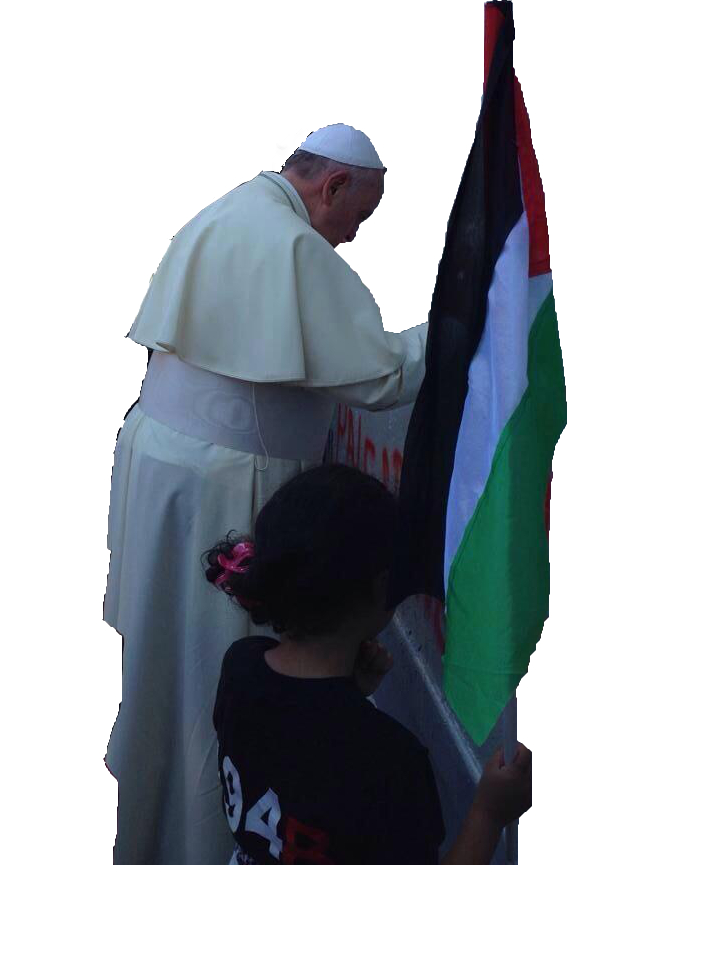 “Pope we need some1 to speak about justice. Bethlehem look like Warsaw ghetto.” 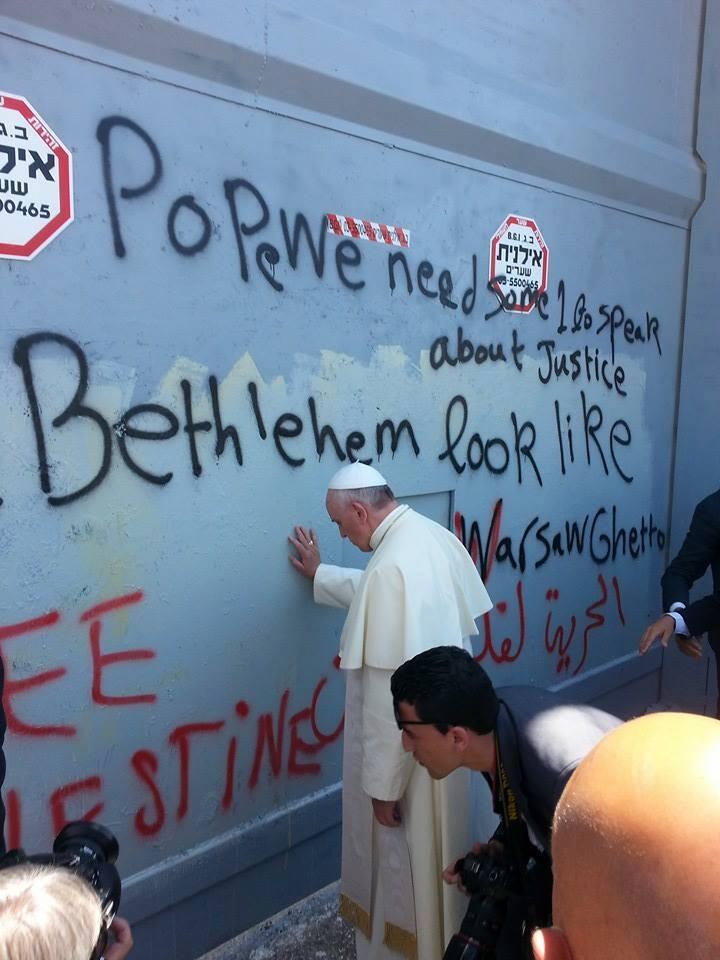 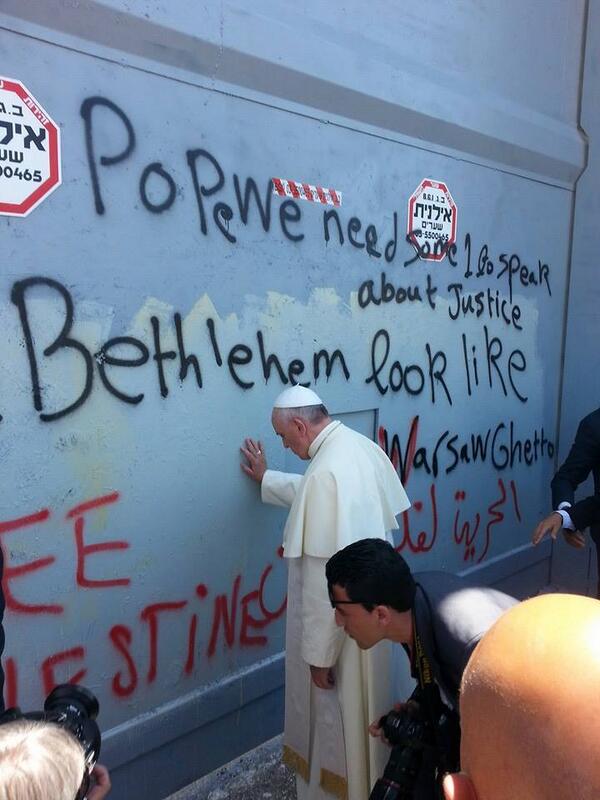 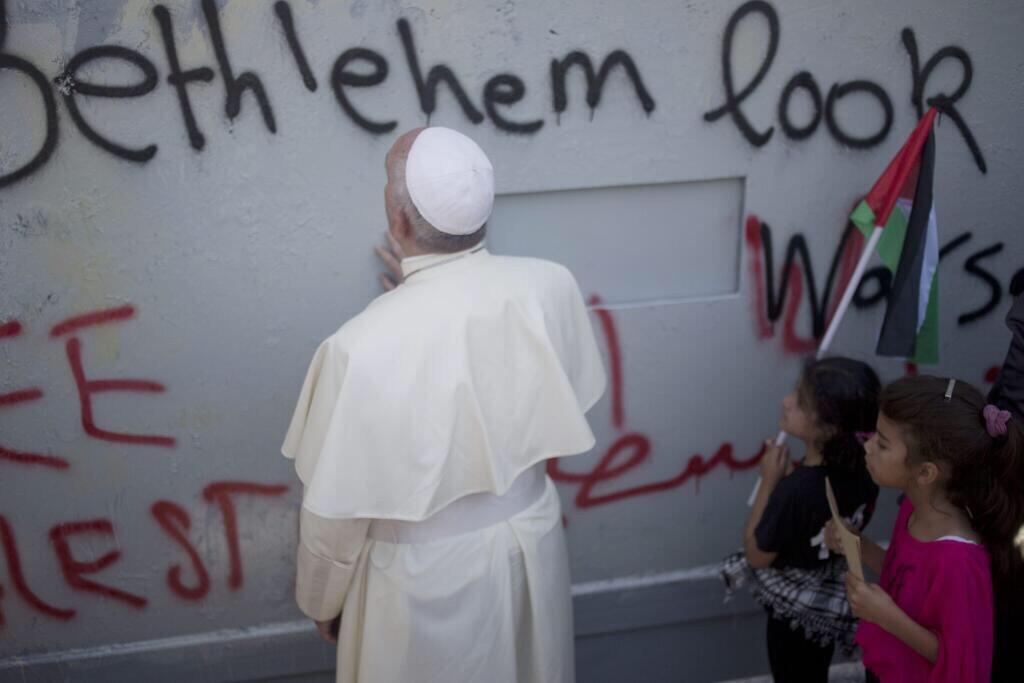